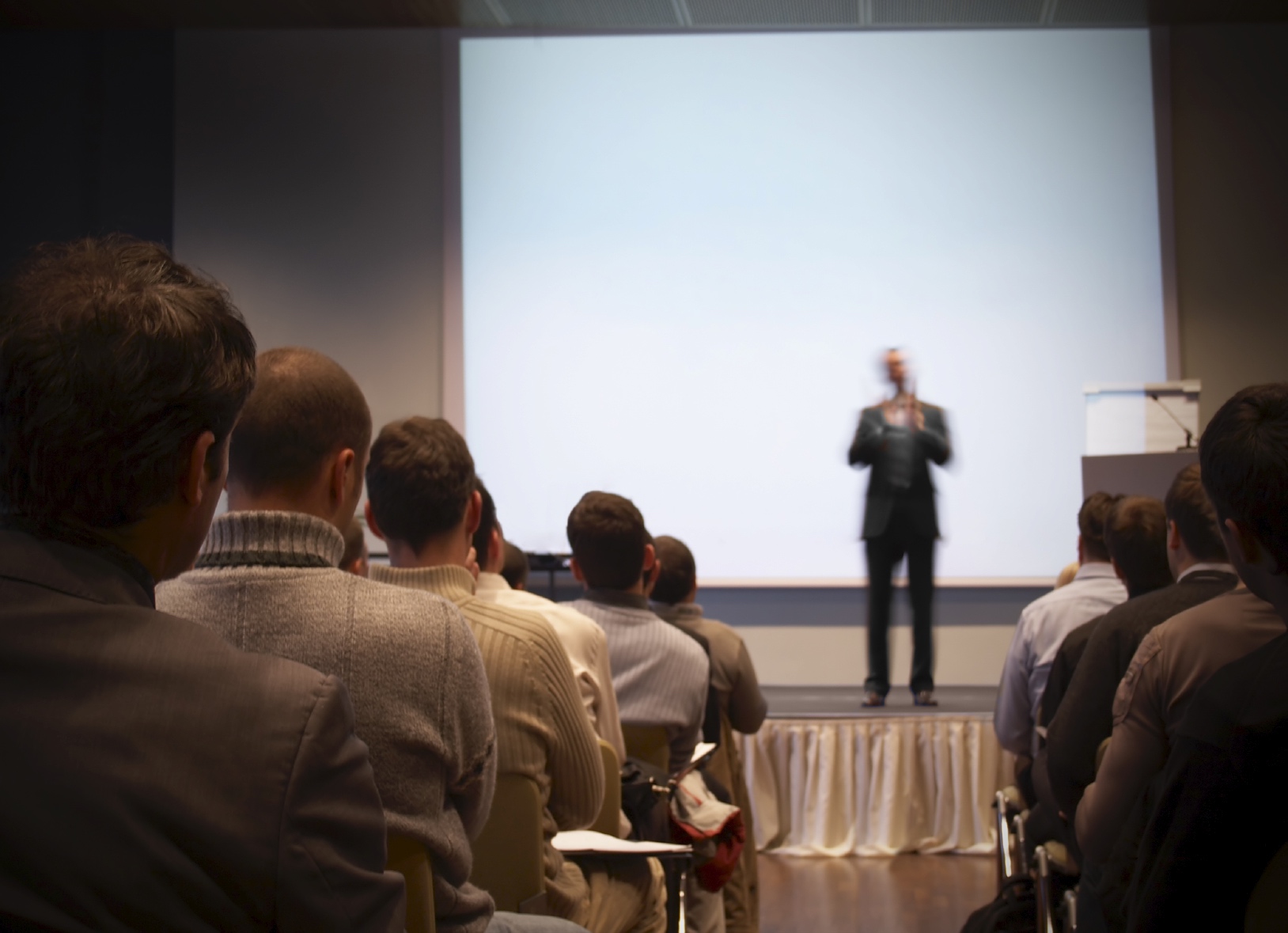 How Useless Are “Performance Standards” In The Workplace Today?

How Useless Are “Performance Standards” In The Workplace Today? 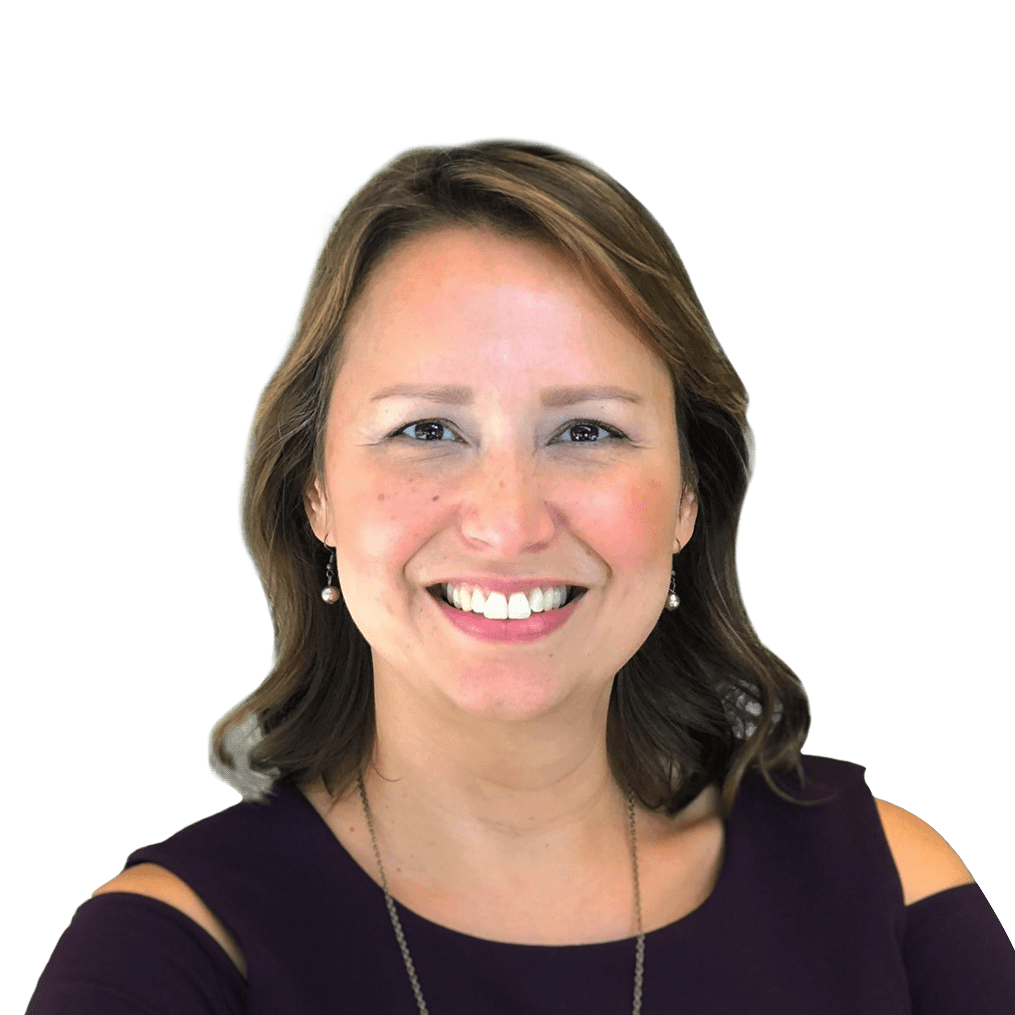 There is a common belief that for change to occur in an organization you must set high-performance standards and develop clear measures against that standard. These performance standards, we’re told, must be consistent across the culture and approved by top management, otherwise, they will not be effective. This belief is so ingrained that it has become the standard operating procedure, and questioning it might seem hopelessly idealistic.

But have you noticed that some of the things the world values most RESIST STRICT MEASUREMENT OF PERFORMANCE STANDARDS?

Consider the “softer” values such as trust, integrity, and creativity. You’ve likely noticed they’re often the ones with the most power to shape the world around us, yet these seem to stubbornly resist being subjected to a standard of measurement.

So, how can you reframe the conversation around needing measurable performance standards as a pre-requisite for producing the kind of results and the type of workplace that promotes the common good?

In the case of unsatisfactory performance, you might conclude that efforts failed because the standards were not high enough and the measures were not sufficiently accurate.

This happens time and time again until a change effort is made, creating a new set of standards and measures to drive-up performance. You’ve likely seen this cycle play out in the proliferation of high-stakes standardized testing in public education.

To be honest, we need measurable performance standards. We all want to know what is required of us and how we are doing. We’re not proposing getting rid of measurable standards altogether. Instead, we propose a shift to focus on who sets the standards and measures and how they are used.

Too often measurable performance standards are used as a control device, not a mechanism for learning. This flows from a particular mode of thinking grounded in problem-solving. It is the engineering mind that elevates standards and measures to the level of dogma and ideology. This is fine for engineering projects.

But the idea that we can engineer human development is more mythology than fact.

Standards-setting has become part of the class struggle in society, where one class of people is setting standards for another. Legislators set them for teachers, management set them for workers, professional guilds set them for their members. They may start with sincere intent, but they soon become exclusionary and punitive. They become a way to limit access to membership, force compliance, and keep those who were first through the door in their positions of power.

What Performance Standards matter to YOU?

The solution to over-surveillance, isolation, and protecting the status quo is to have people close to the learning and development, the work, or the service struggle with installing proper performance standards for their local environment.

Ask people to define the performance that will have meaning for them. Then have them talk about how they want to hold themselves accountable. This reduces the possibility that measurable performance standards will become punitive. Once measures become punitive, people will work to outsmart them to survive; learning decreases, and energy that should be going toward achieving the work is replaced by subversive efforts to “beat the system.”

How does this work?

Instead of a centralized mandate that is rolled out across the culture of the organization, have the performance standards designed by those who are being measured.

Firstly, it is essential to be realistic about predictability. Secondly, value longer-term, qualitative measures. Remember: even if you cannot measure it, it might still be worth doing. Most often what is measured are people’s methods and behavioral style. But what if you were to stop measuring people’s behavioral styles and start measuring business results and real outcomes?

Do what matters most

1 2 Next »
Top Reads
Tips for Getting Real on What’s Really Happening at Work
Business Success
How Useless Are “Performance Standards” In The Workplace Today?
Business Success
Fast Training is like Fast Food
Business Success
Consulting Complexities: Performance Management
Business Success
If You’re not Experiencing Resistance, You May Be a Pair of Hands
Personal Development
Interested in Consulting us for your personal development or for your business?
You are only one conversation away from removing the barriers that are blocking the path towards your best achievements.
Start a Conversation